something special for someone special

It was made for Arina, her classmate. According to her Arina is her best friend. humm...that's what she said. and she requested me to make a bag for arina. I said to her i could not do anything better than this one at that moment and she understood. 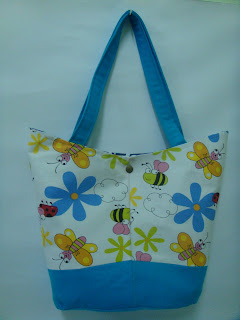 She said arina really likes it. happy to hear that.
this is the outer view. 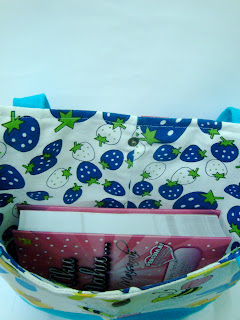 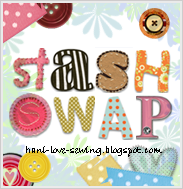 Aim Ila
A wife to a really hardworking n ambitious husband also a mother to two smart, cute n brilliant girls living in a small hut at the edge of Kuantan town.

Promote your Page too